SO, WHY DO WE CALL EACH OTHER 'BROTHER'? 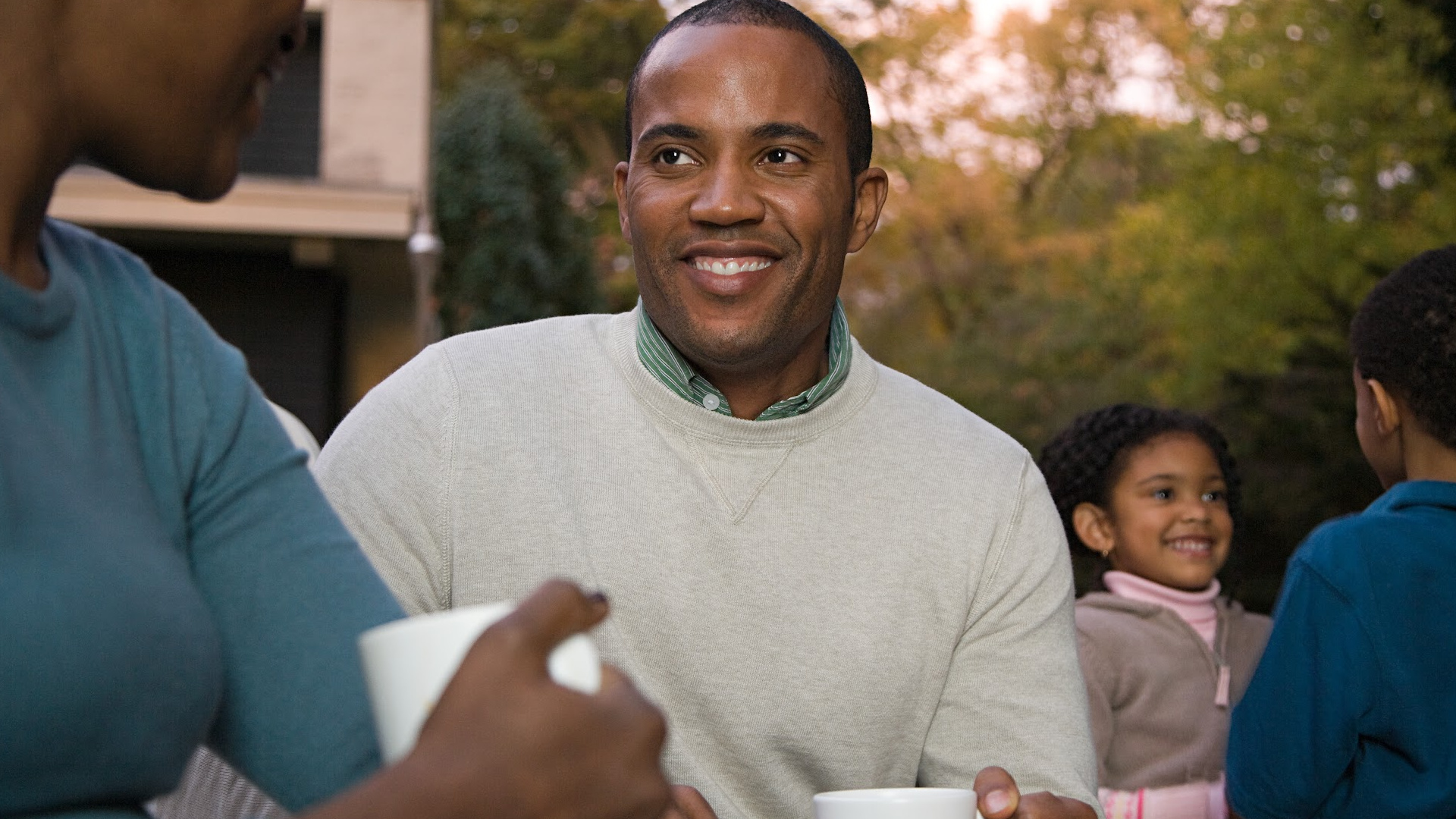 There is a very long history behind the use of the word "brother" between Black men. During the period of enslavement, African families were routinely broken apart by enslavers and their African names were taken away. The brotherhood terminology was adapted by our ancestors to reconnect the family and to defiantly assert their humanity. Many of us grew up hearing the term used in church to refer to male elders. During the Black Power movement of the sixties, there was an increased awareness of the need to acknowledge interconnectedness and kinship. Many Black people today use the terms "brother" and "sister" to show that we belong to a global community of ‘Blackness’ and the fact that we might actually be related to any Black person we meet. Indeed, we never quite really know if a Black stranger on the street isn’t a distant relative. So we say ‘brother’ and ‘sister’ as a way of showing that we respect that there might be a family connection between us.
‍

Hip-hop, rap musicians, and Black filmmakers amplify this use of "brother " as an Afro-centric term of endearment and kinship in music and cinema. During the eighties, "Brother" or "Brotha" or "Bruh" were separationist terms, sometimes used as a measure of whether one was "black enough." More recently the term "Bro" has been culturally-appropriated as it entered the lexicon as a universal term of endearment between any male friends regardless of race - as in the recent gay movie Bros.
‍

So, how did we become "Brothers" of the Desert? As Andre Carthen recounts it: "As we were first forming in 2018, we were trying to come up with a name that had a ring to it that didn’t sound like a cult or a gang. We also wanted a name that people would identify with without involving a color because, in the beginning, we didn’t know if we were going to include our Latin brothers as well. The "Desert" was an easy choice, “Brothers” on the other hand...was it too much like the LA organization “Better Brothers?” Although we are certainly modeled after them, would anything with "brothers" in it allows us to stand separate from them and have our own identity? So we thought many people were coming to the desert, (think of the Jews roaming the desert) many names were offered up; Sons of the Desert seemed to capture the feeling and lineages that we were searching for. Of course, I knew we needed a backup, so Brothers of the Desert was always in the back pocket. "Sons of the Desert" became our working title while the research was being done. At first search, all seemed fine. We even started to print t-shirts with the name on them. Upon deeper research and someone calling us out on the name. I don’t believe we had our emails yet so it must have come to me through our Facebook page. Apparently, the Sons of the Desert was a 1933 film by Laurel and Hardy. There’s also a band that goes by the same name, formed in 1989. I believe I received a notification from The International Laurel & Hardy Society. A copyright search of "Brothers of the Desert" only came up with a religious base, a Jewish connection. We eventually settled on a connection to brothers of love and the desert than a comedy movie by Laurel & Hardy."

SO, WHY DO WE CALL EACH OTHER 'BROTHER'? 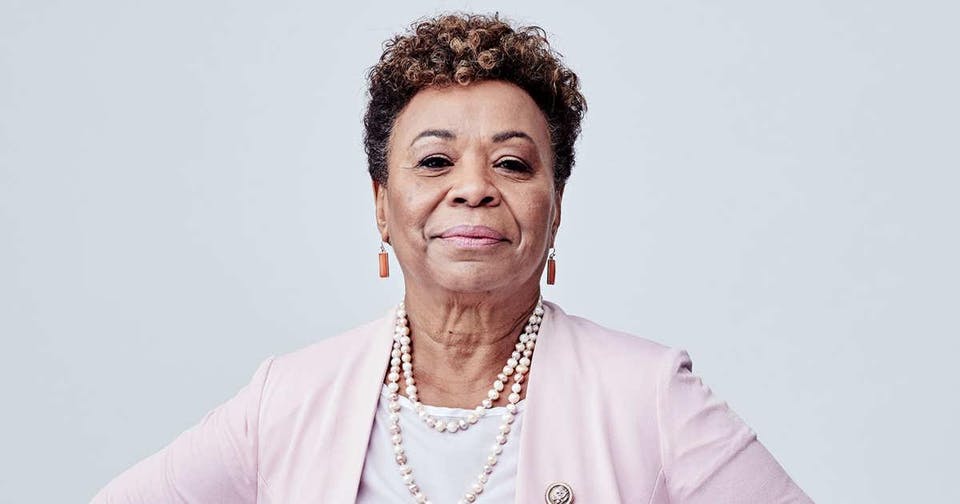 Social Opportunities For The Month of October 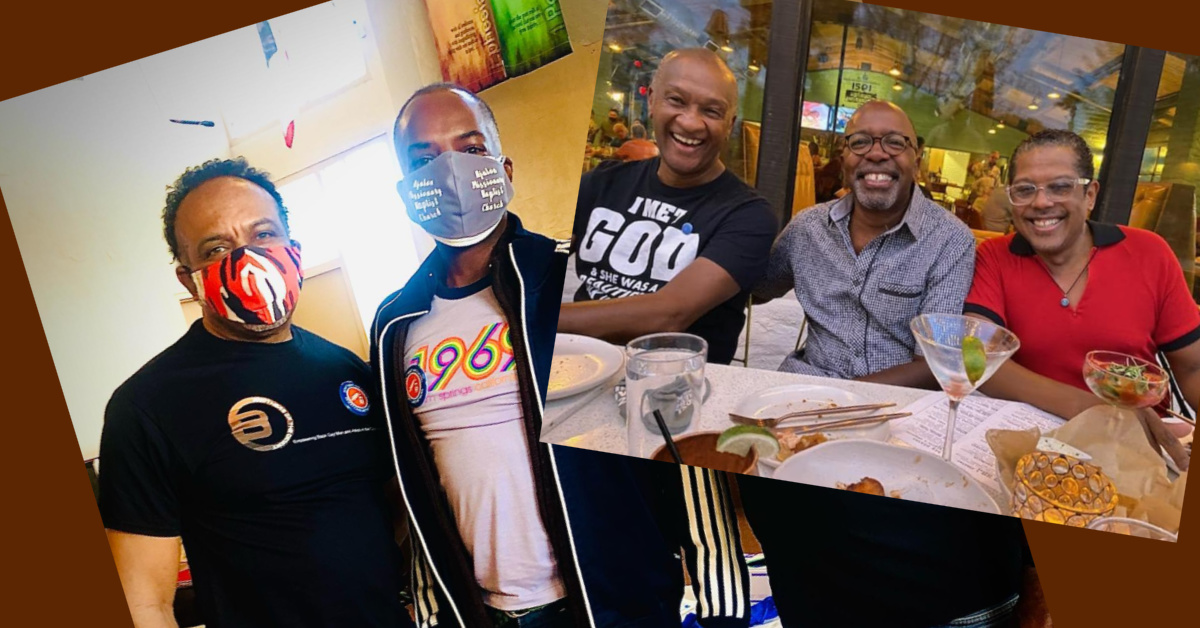