Brothers of the Desert (BOD) is a non-profit organization that provides a growing network of support for Black gay men and allies in the Coachella Valley. Our mission is to “nurture and support Black gay men and allies through philanthropy, volunteerism, mentorship, education, advocacy, and social networking. Our purpose is to change the dynamics that produce isolation, disconnection, and inequities among Black gay men.

The seeds of our group were planted in 2017 in response to these feelings of isolation and disconnection among a group of Black gay men in the Coachella Valley – both Black gay desert pioneers and Black gay desert newcomers. The founding group hosted a progressive dinner party on New Year’s Eve 2017 and in 2018 began discussing the need to intentionally support the Black gay community in a strategic and meaningful way.

We began by assessing who was in the valley by reaching out to personal contacts; we asked each other about the needs and dreams of the community in facilitated focus groups; and we learned about the experiences of long-standing Black gay residents and prior organizing efforts. In 2019 we partnered with Better Brothers of LA and began raising money for scholarships. Since we organized, we have dedicated more than $5,000 in scholarships to LGBTQ+ students and Black students in the Coachella Valley. Brothers of the Desert was formally incorporated as a 501 (c) (3) non-profit organization in 2020.

BOD believes in collaborations and building bridges with allies. Recent collaborators have included the Coachella Valley Repertory, Stonewall Ministries, Palm Springs Women and Jazz, and the L-fund. We have received support from several businesses and organizations including, the LBGTQ Community Center of the Desert, Bouschet, Blackbook, K-Gay radio, and more.

We hold monthly membership meetings on the second Saturday of every month. Members of our organization are Black/African-American men who identify as gay, queer, bisexual, or same-gender-loving and who are connected to the Coachella Valley. Allies are individuals who are interested in supporting our well-being regardless of race, ethnicity, gender, sexual orientation, or geographic location.
‍ 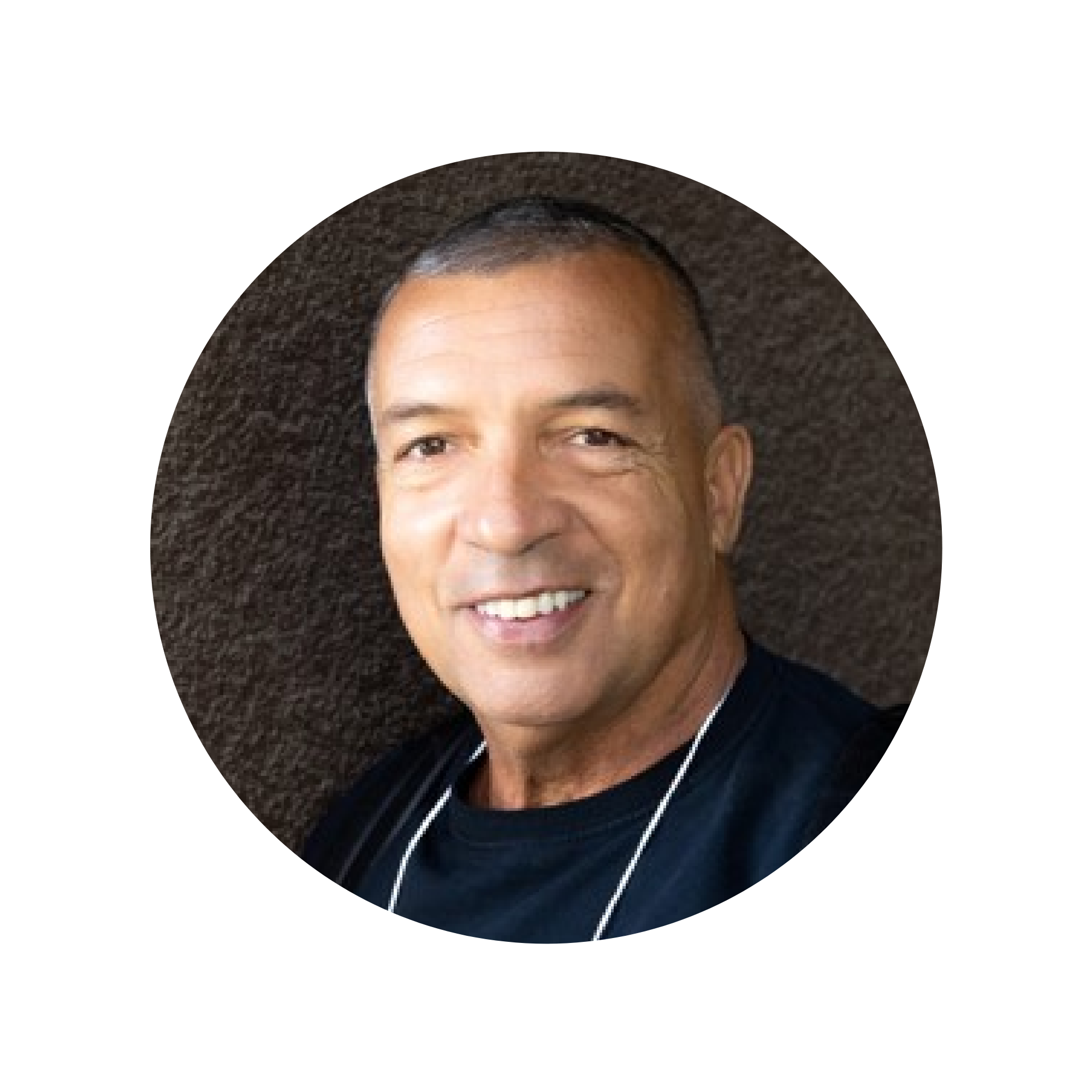 Tim Vincent has been working in the field of HIV and other health-related issues for over 30 years in direct service and as an educator.  He managed a CDC- funded national program to provide training, technical assistance and resources to healthcare professionals. He continues to provide services in this area and recently expanded his work to include a focus on COVID-19. Tim manages an independent consulting business that focuses on promoting health equity especially as it relates to the needs LGBTQ+ and communities of color. He is grateful to be serving as president of the board for Brothers of the Desert.  He believes we can change the dynamics that perpetuate isolation and disempowerment by utilizing the strengths, creativity and resilience of Black gay men here in the Coachella Valley along with the support of our allies. 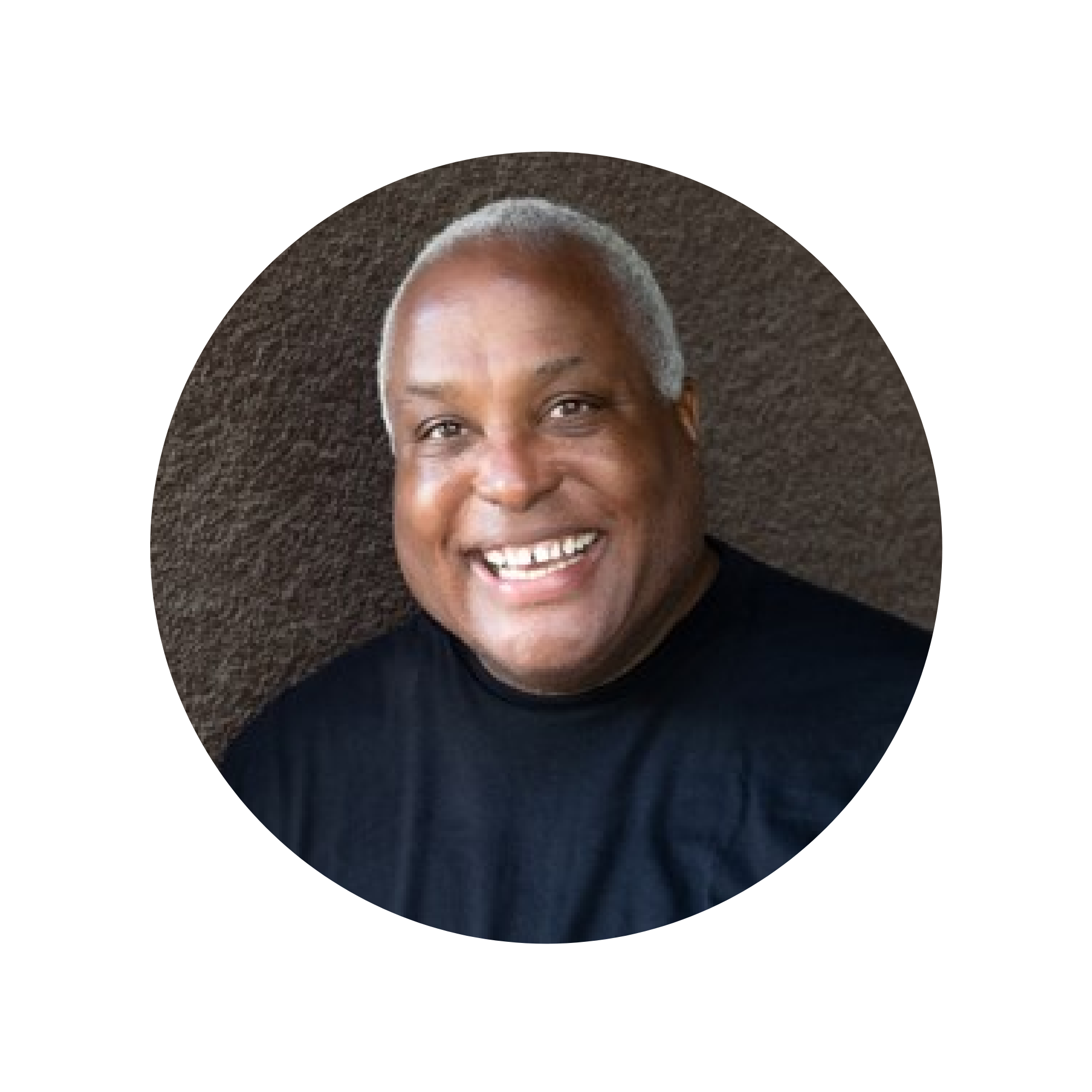 Eric Davis moved from Long Beach almost a decade ago, where he was the general manager of a popular bar and restaurant. Palm Springs was originally a second home for he and his partner…wanting to simplify their lives. Now, as the Cathedral City Sponsorship Specialist, Sales Representative for GED (Gay Entertainment Directory) Magazine and Board Member / Vice President, of Brothers of the Desert…a simplified life is nowhere in sight. These (3) jobs keep him heavily involved with the people and community, that he loves. Each day is filled with multi-tasking, communication, problem solving and enjoying the beautiful desert landscape he now calls home.  “I'm so happy to be my authentic self… in everything I do!" 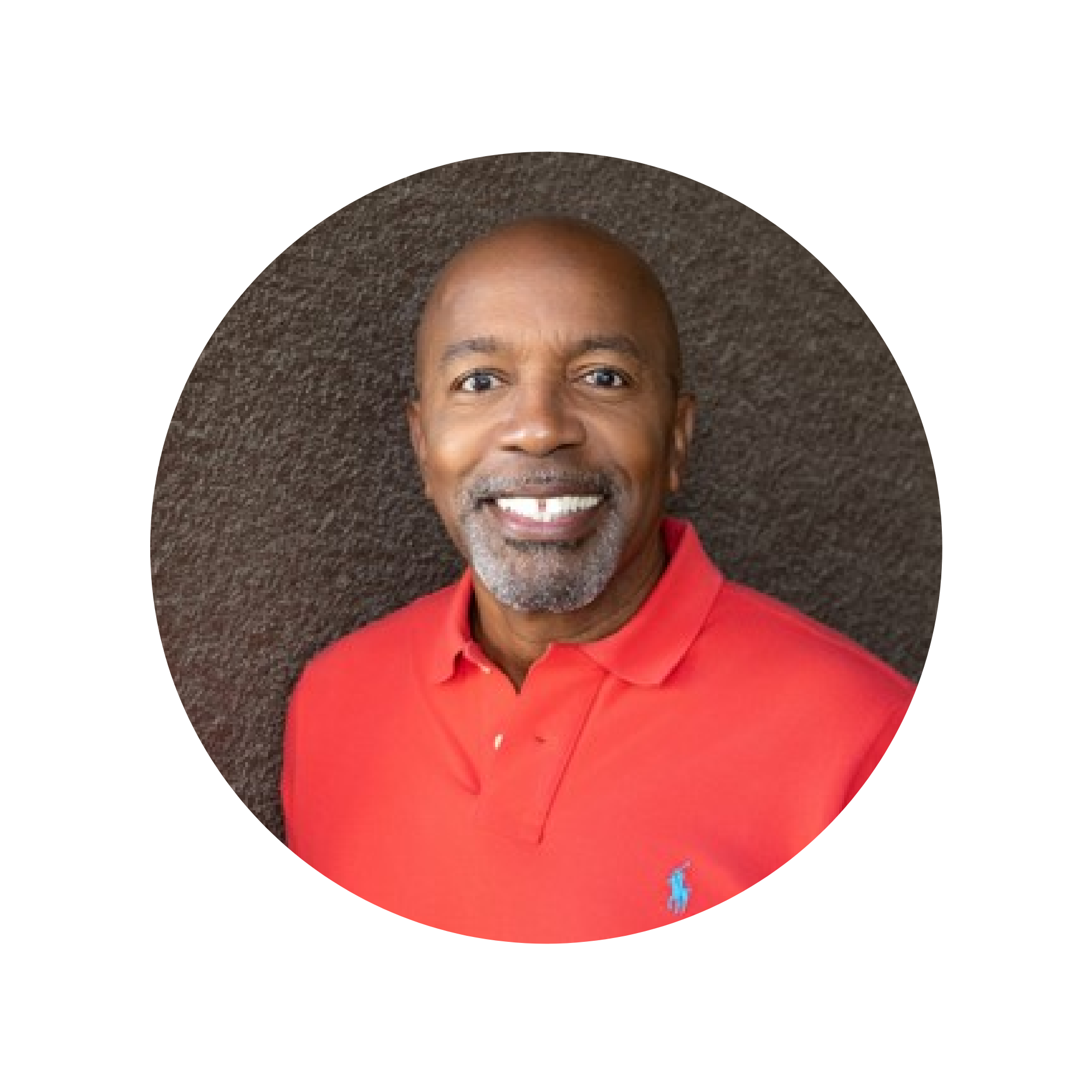 Glenn Alexander moved to Palm Springs in the fall of 2018 from the Bay Area.  A native of Washington, DC, Glenn has over 20 years of executive management experience with a focus on corporate and non-profit event management. Glenn join Brothers of the Desert right after its inception and currently serves as the board secretary.  In addition to managing his own event management company, Glenn is also a father of five amazing children and three precious grandchildren. 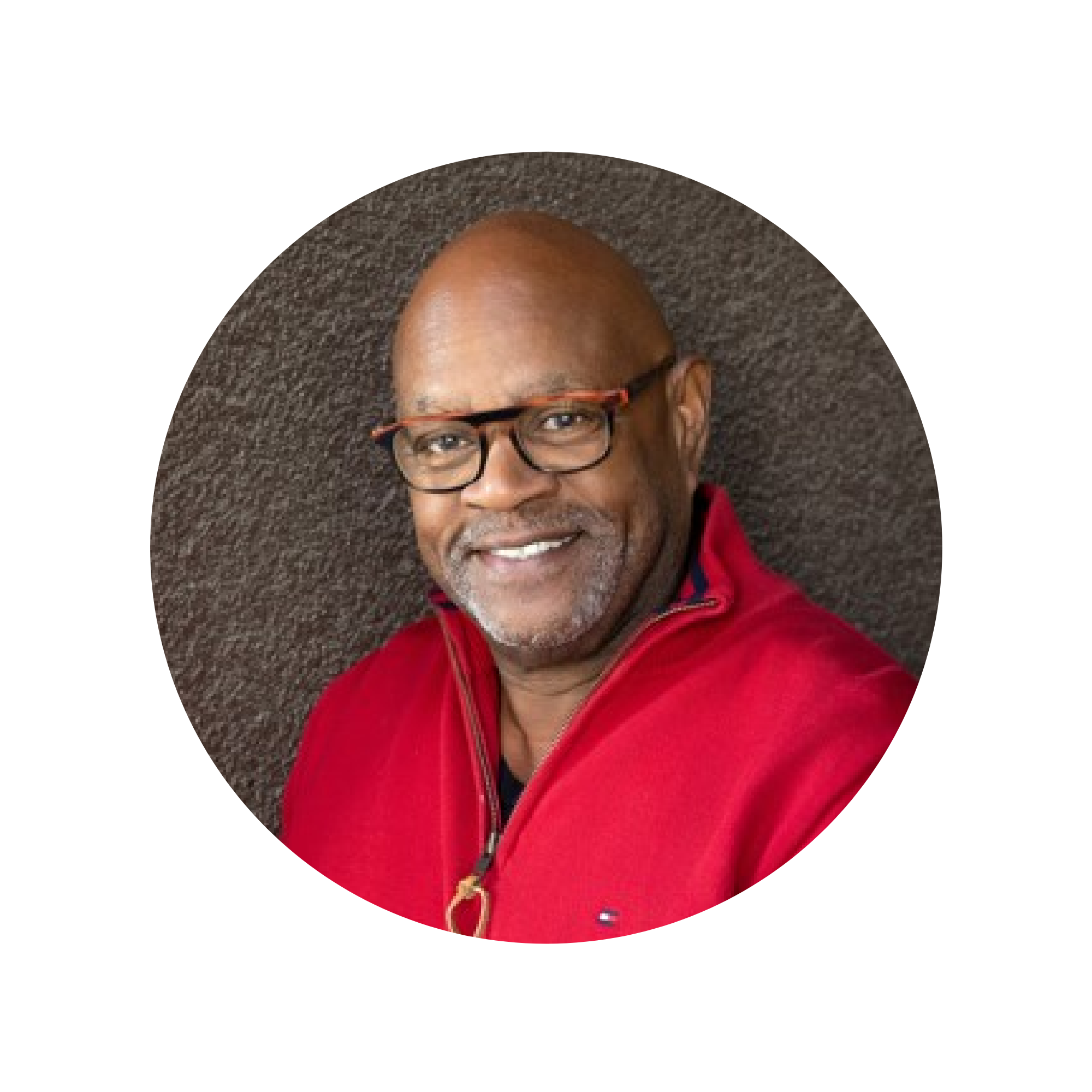 Raymond Johnson is the former Operations Chief of the Treasurer and Tax Collector Department of Los Angeles County.  After a 44-year career with positions in Public Service, Public Health and Hospital Administration, he retired to the Coachella Valley in 2018. Raymond holds a Master of Business Administration from University of Redlands, and Bachelor of Science from La Verne College.   Raymond volunteer activities has included the Palm Springs International Festival of Short Films, Coachella Valley Repertory, and the Cathedral City Fire Department.  Raymond enjoys being part of a group of Brothers committed to fulfilling its mission to nurture, connect and support Black gay men in the Coachella Valley. 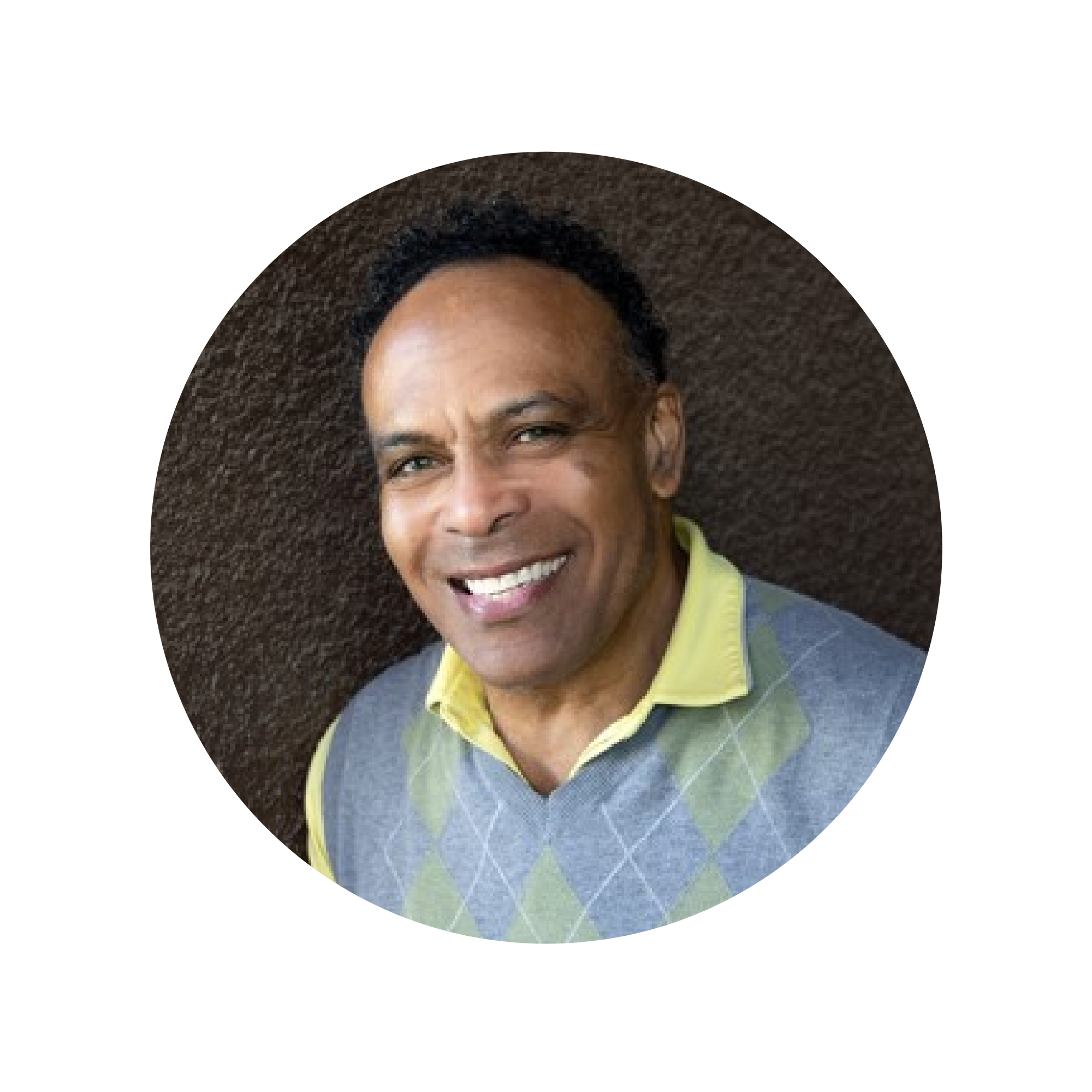 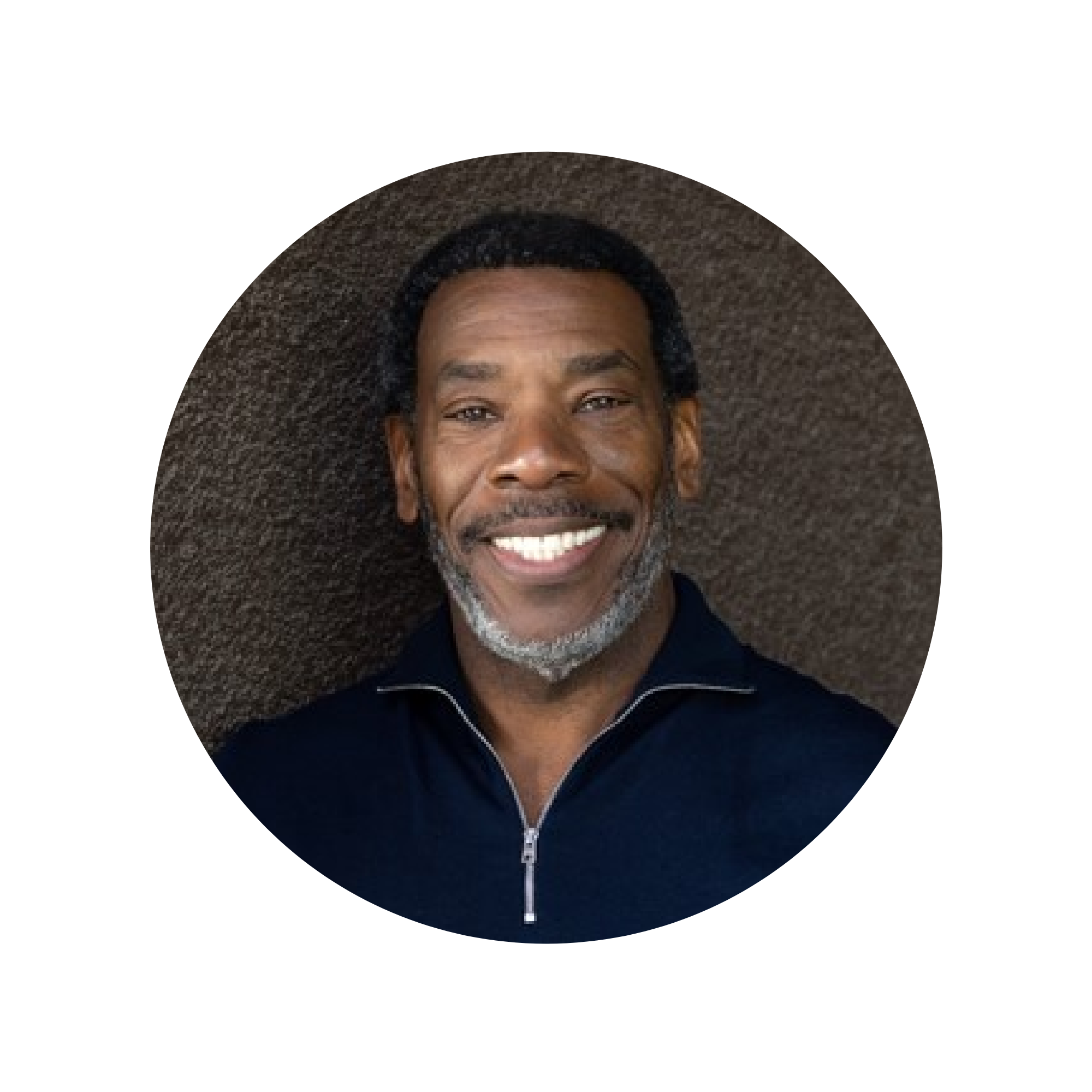 Tony is a Harlem native who moved to LA in 1983 and currently splits his time between Cathedral City and Vancouver. Tony and his husband Dan manage a medical corporation and helped create one of the first apps designed as a self-care tool for adults recovering from concussions. He has been on the boards of several Canadian queer and ethnic theater companies, a dance company, a healthcare access organization for people living with asthma and COPD, and an organization supporting brain injury patients.

Tony has an undergraduate degree from Fashion Institute of Technology, a Masters from Azusa Pacific University, and work towards a Psy.D in Clinical Psychology from the Chicago School of Professional Psychology. He says "I grew up in Harlem in the 1960’s/70’s and whereas Harlem was rich in culture and history, the Gay community was often misrepresented and viewed as something that had to be either hidden or silently tolerated. Brothers of the Desert addresses topics regarding sexuality, mental health, and the acceptance of behaviors that differ from ours. I believe I can be beneficial in working with Brothers of the Desert to meet the mission and provide measurable results for Black gay men living in the Coachella Valley. "

Tony is politically active and committed to supporting programs that improve the quality of life for people who face obstacles due to their race, color, physical/mental challenges, and gender. He and Dan enjoy amazing food and wine and travel, as much as sitting by the pool in the Cove. He has been actively involved with BOD since last summer and we are so grateful that he has chosen to take a leadership role in our organization. 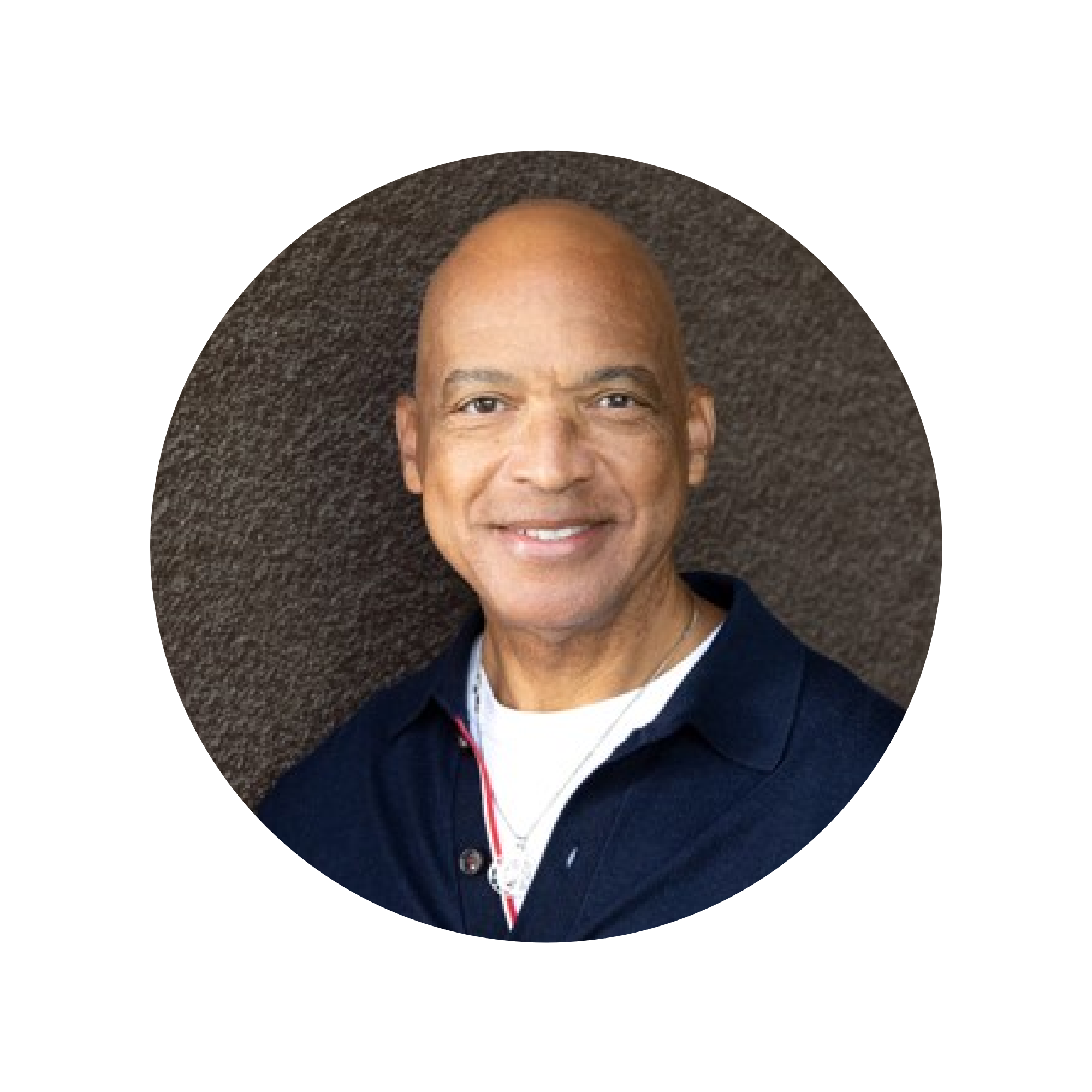 Dr. Larry R. Kidd is a Health Care Executive with expertise in Hospital Operations. Career expands more then 25 years in major medical centers in both Northern and Southern California. He has resided for the past 10 years between Palm Springs and Los Angeles.    Larry holds a Doctorate in Health Administration from Medical University of South Carolina and Doctorate in Nursing Practice from University of San Francisco. Leisure time include travel, the arts and various outdoor recreational activities.  Volunteer projects involve mentoring students in the health professions and partnering with organizations to improve the health status of the under served both in the U.S. and Haiti. Larry enjoys working with fellow members of the Brothers of the Desert in creating an environment in which members and allies may thrive and live their best lives.

Our vision...is to have a dynamic, vibrant, and socially just community in the
Coachella Valley where black gay men and
our allies can thrive.

Empowering Black Gay Men and Allies in the CoachellaValley